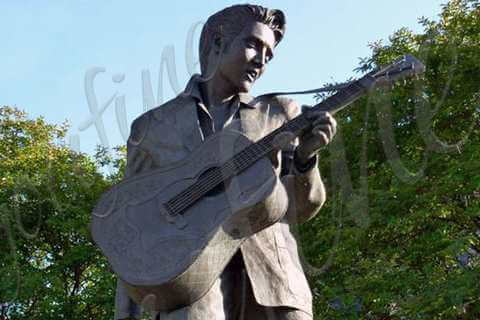 This is a custom bronze Elvis Presley sculpture made by […]

This is a custom bronze Elvis Presley sculpture made by a master of our factory. His name is Elvis Presley. We can show it well. We have a team of professional designers and experienced craftsmen. Able to make 3D drawings and 3D printers. No matter it is the details of the clothes, or his expression, we can portray it vividly and vividly. If you have customized requirements, you can contact us at any time. 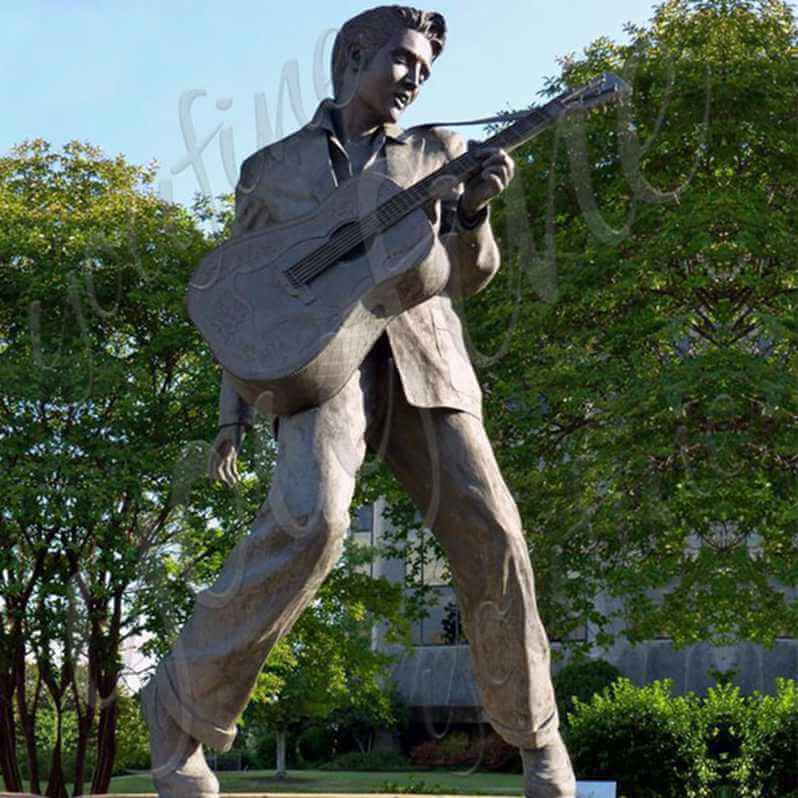 1.Who is Elvis Presley?

Elvis Presley was humble at first, but later grew into one of the most famous figures in the rock and roll scene. By the mid-1950s, he appeared on radio, television and the screen. On August 16, 1977, he was 42 years old and died of heart failure. However, since his death, Presley has been one of the most popular music icons in the world. There are also many fans who like her very much. 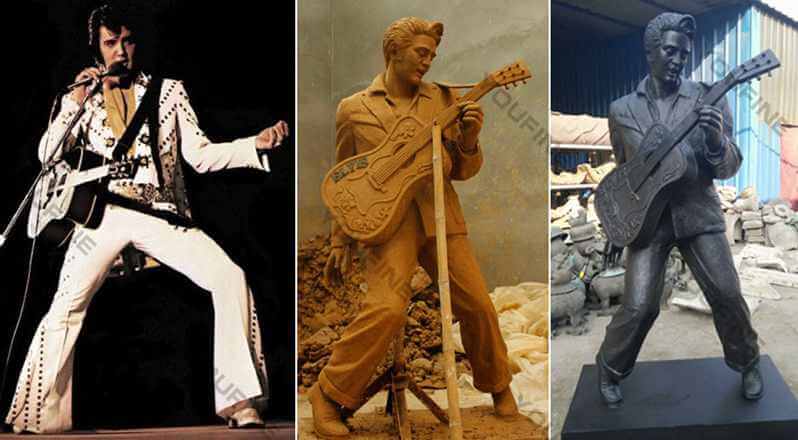 Presley was supposed to be a twin, but his brother Jesse Gallon (sometimes spelling Jesse) died. Presley’s family was raised by caring working-class parents. They had very little money and they often wandered around. Presley received his first guitar as a gift from his mother on his 11th birthday in 1946. A few years later, he won a talent show at Humes High School in Memphis and tasted music for the first time. Success. He was later seen by record labels and released his first record. Presley began to develop followers and attracted many fans for its unusual musical style, provocative maneuvering hips and beautiful appearance. 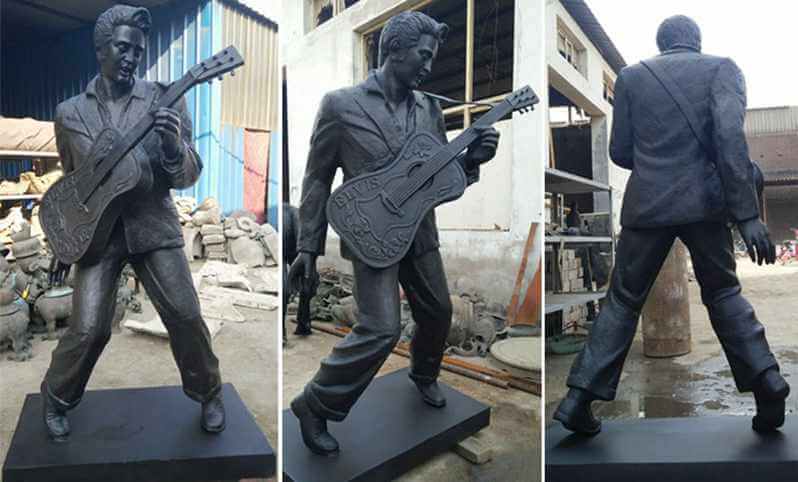 We are a leading sculpture factory and exporter in Quyang, which is known as the land of sculpture, and we are engaged in making metal products. We have professional work teams and designers.

As a professional factory of metal sculptures, our products have covered many cou-ntries for more than 30 years, including the USA, Germany, Italy, Australia, France, Russia, UK, Rumania, Cyprus,  Ireland, Kuwait, Greece, Malay. In these countries,  our products enjoy popular among our customers.